The Hooters are an American rock band from Philadelphia, Pennsylvania. By combining a mix of rock and roll, reggae, ska and folk music, The Hooters first gained major commercial success in the United States in the mid-1980s due to heavy radio and MTV airplay of several songs including "All You Zombies", "Day by Day", "And We Danced" and "Where Do the Children Go". Their popularity resulted in the band opening the Philadelphia portion of the Live Aid benefit concert in 1985. [Wikipedia] Thanks to Shahin for introducing them to me. 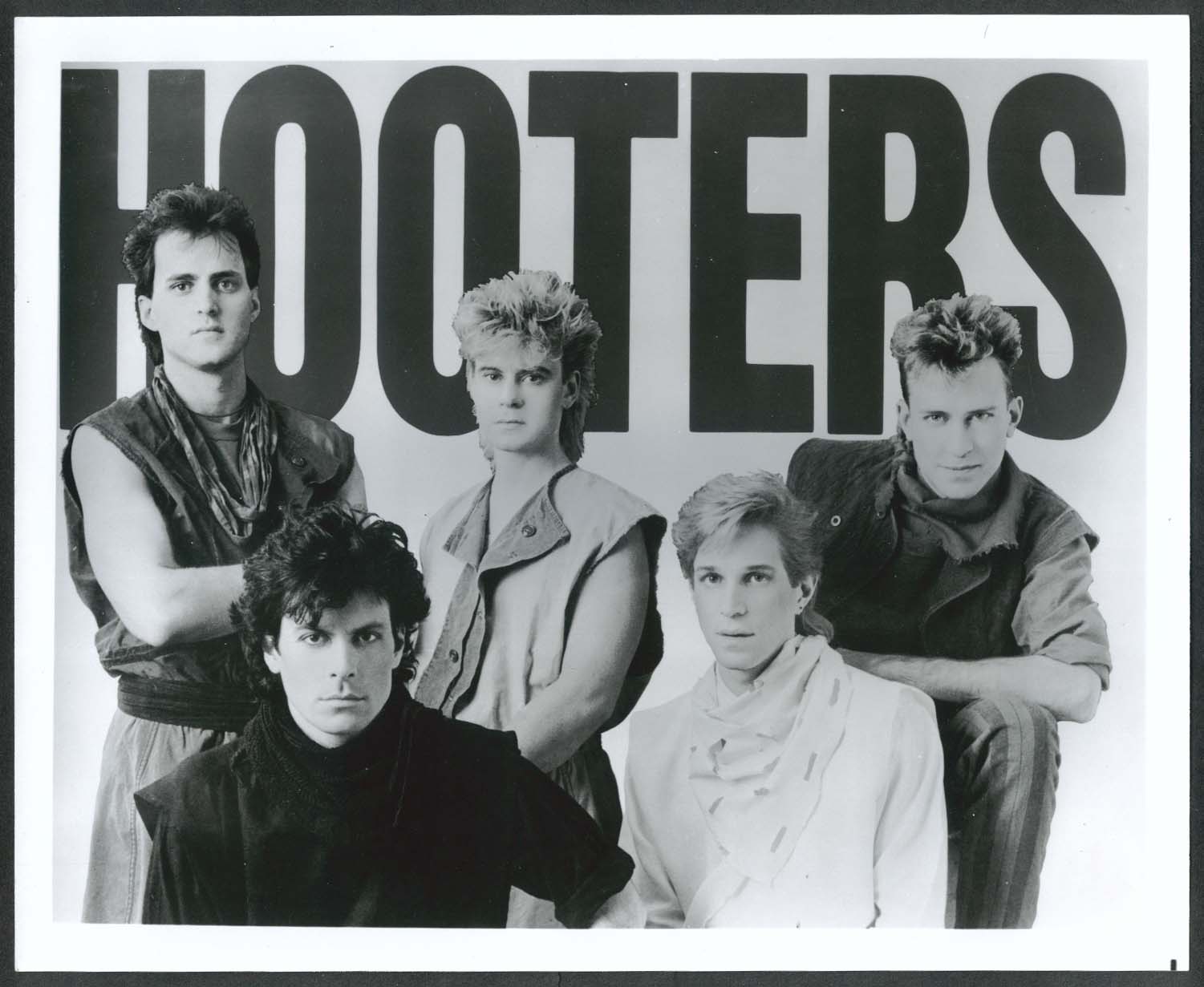