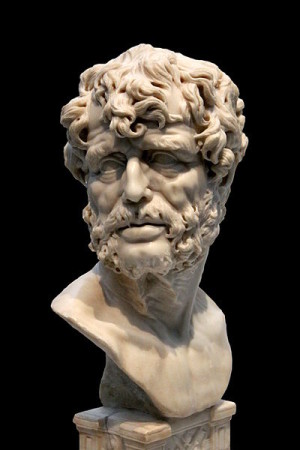 --Lucius Annaeus Seneca Lucius Annaeus Seneca (often known simply as Seneca; ca. 4 BC – AD 65) was a Roman Stoic philosopher, statesman, dramatist, and in one work humorist, of the Silver Age of Latin literature. He was tutor and later advisor to emperor Nero. While he was forced to commit suicide for alleged complicity in the Pisonian conspiracy to assassinate Nero, the last of the Julio-Claudian emperors, he may have been innocent. His father was Seneca the Elder and his elder brother was Lucius Junius Gallio Annaeanus, called Gallio in the Bible. [Wikipedia] 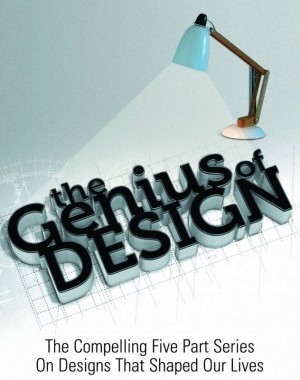 A team of geniuses led by Michael McMaster has built a real-life, RC Wall-E accurate to the most painstaking details. [Gizmodo]
Michael Jackson was unquestionably the biggest pop star of the '80s, and certainly one of the most popular recording artists of all time. In his prime, Jackson was an unstoppable juggernaut, possessed of all the tools to dominate the charts seemingly at will: an instantly identifiable voice, eye-popping dance moves, stunning musical versatility, and loads of sheer star power. [AllMusic]
Watch all the 10 episodes in the above playlist or click here to see them individually.
"Personal Jesus" is Depeche Mode's 23rd UK single, released on 29 August 1989, and the first single from the album Violator. The single reached No. 13 on the UK Singles Chart and No. 28 on the Billboard Hot 100. The song was the first single to make the US Top 40 for the band since their 1984 single "People Are People" and was their first gold-certified single in the US (quickly followed by the band's subsequent single, "Enjoy the Silence"). Since its release, the song has been covered by numerous artists including Gravity Kills, Marilyn Manson, Jerry Williams, Lollipop Lust Kill, Nina Hagen, and Johnny Cash. [Wikipedia] 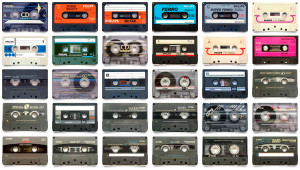 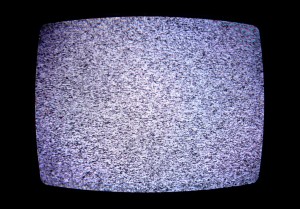 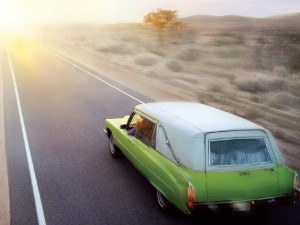 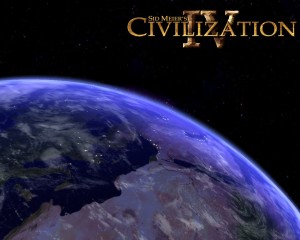 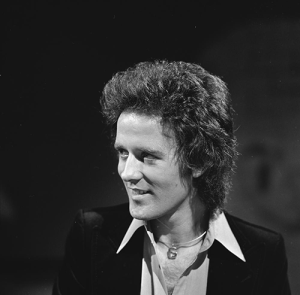 Gilbert O'Sullivan (born 1 December 1946) is an Irish singer-songwriter, best known for his early 1970s hits "Alone Again (Naturally)", "Clair" and "Get Down". The music magazine Record Mirror voted him the No. 1 UK male singer of 1972. [Wikipedia] END_OF_DOCUMENT_TOKEN_TO_BE_REPLACED 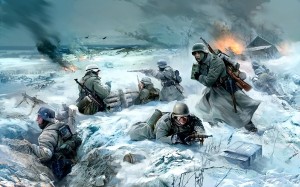