truben.no/latex/table
--Mark Twain (1835 - 1910)
by Tao Chen · Zhe Zhu · Ariel Shamir · Shi-Min Hu · Daniel Cohen-Or
Las Ketchup is a Spanish family pop girl group, founded by flamenco producer, Manuel Ruiz. The group is best known for the 2002 song, "The Ketchup Song" (Aserejé), which sold over 7 million singles. The group sold over 12 million copies with the first album, but the second did not achieve the same success. [Wikipedia]
On this day in 1985... With Cliff Burton
Take Me Home, Country Roads (or simply "Country Roads") is a song written by John Denver, Taffy Nivert, and Bill Danoff and initially recorded by John Denver. It was included on his 1971 breakout album Poems, Prayers and Promises; the single went to #2 on the U.S. Billboard Hot 100, topped only by "How Can You Mend a Broken Heart" by The Bee Gees. It became one of John Denver's most popular and world-wide beloved songs, and is still very popular around the world, considered to be John Denver's own signature song. It also has a prominent status as an iconic symbol of West Virginia; for example, it was played at the funeral memorial for U.S. Senator Robert Byrd in July 2010. [Wikipedia] 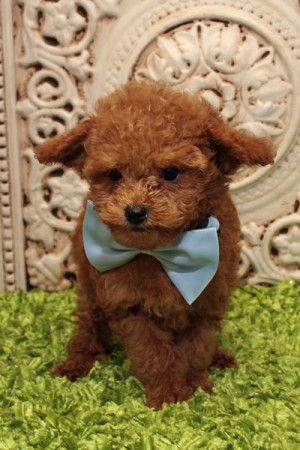