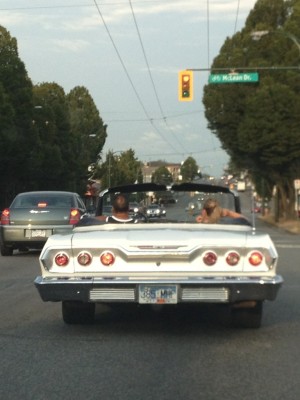 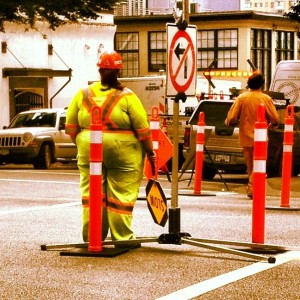 Cossacks: European Wars is a real-time strategy computer game for Windows made by the Ukrainian developer GSC Game World. It was released on April 24, 2001. The game has an isometric view and is set in the 17th and 18th centuries of Europe. It features sixteen playable nations each with its own architectural styles, technologies and units. [Wikipedia] 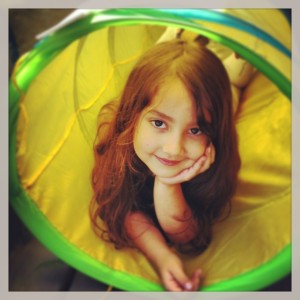 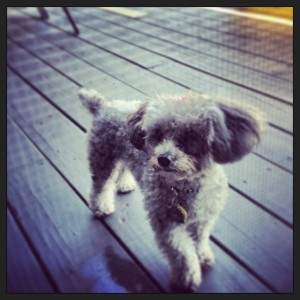 Musical scene from The Return of Captain Invincible, a 1983 Australian musical comedy and superhero film starring Alan Arkin and Christopher Lee.
Source: wbond.net
A trailer about a trailer.
The Lonely Island is an American comedy troupe composed of Akiva Schaffer, Jorma Taccone, and Andy Samberg, best known for their comedic music. Originally from Berkeley, California, the group is currently based in New York City. The group broke out due to their collective work from 2005 to 2011 on Saturday Night Live, featuring Samberg as a cast member and Taccone and Schaffer as writers. All three left their jobs at SNL, with Taccone leaving at the conclusion of the 2010–2011 season and Samberg and Schaffer departing the next year. [Wikipedia]